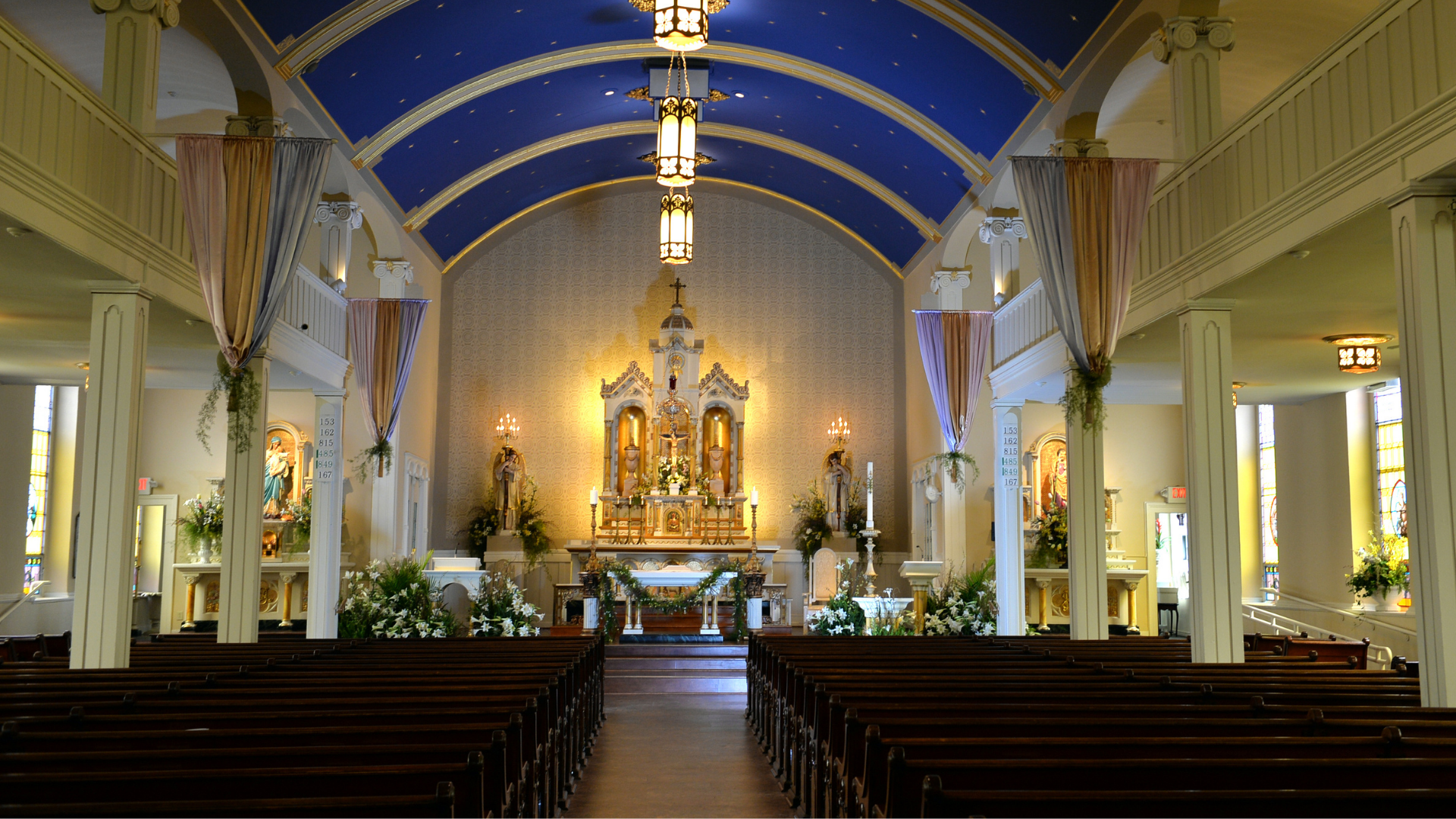 The name Jesus means “God saves.” The name emphasizes that Jesus is the one who has come to save all. Christ means “anointed.” The name shows that God the Father has given Jesus a mission and endowed him with power to save and the power to heal. Jesus' whole life was aimed at saving people. His words and actions are the foundation of the saving grace we now received in the sacraments.

The sacrament that helps unite those who are suffering with Jesus' saving and healing power is the Anointing of the Sick. Through this sacrament people receive forgiveness for their sins and comfort in their suffering; they are restored in spirit; and sometimes they even experience the return of physical health. Suffering is a part of life, but Jesus unites our suffering with his passion and death so that through our suffering we can participate in his saving and healing work. The sacrament also reminds us that God wants to give comfort to the suffering and wants us to relieve suffering where we can.

In addition to anointing, the person is often offered Holy Communion. When a person is dying, the Communion is called viaticum (on the way with you). For a dying person, the sacrament is preparation for passing over to eternal life.

Anointing sometimes occurs in a church and is given to the sick or elderly in a community setting. It often takes place in homes, nursing homes, and hospitals. For example, a person who is going to have surgery may be anointed. The sacrament may be received more than once, such as when a sick person's condition worsens.

In the Rites of the Anointing of the Sick, the priest anoints the sick person on the forehead, saying, “Through this holy anointing may the Lord in his love and mercy help you with the grace of the Holy Spirit. Amen.” He also anoints the sick person on the hands, saying, “May the Lord who frees you from sin save you and raise you up. Amen.” The “raising” refers to spiritual healing, as well as any physical healing that may take place.

The Sacrament of the Anointing of the Sick, once referred to as Extreme Unction and ministered only to those in danger of death, is a prayer of healing and may be celebrated individually and communally.

If you, or someone you know is in need of this sacrament